The Glorious Octagon of Destiny Timeline

A few months have passed since the release of the collaboration, so I believe now is a good time to do a write-up on the history of it before any details become lost or I begin to forget anything about it.

So, in making this article I decided the best way to go about it would be writing out a timeline of events and facts, rather than a normal writing piece, to remove the possibility of any sort of bias I may inject. I also should note I’m unable to provide any info about majority of the events that took place before I was invited to participate. Some of this info was available to me via Discord chatlogs, but otherwise that is the knowledge of the other hosts involved. Furthermore, I’ve redacted some names as it may garner unwanted attention towards them otherwise.

Without further intro, here is the timeline for the history of the collaboration.

The Glorious Octagon of Destiny

A very important channel in the Discord server 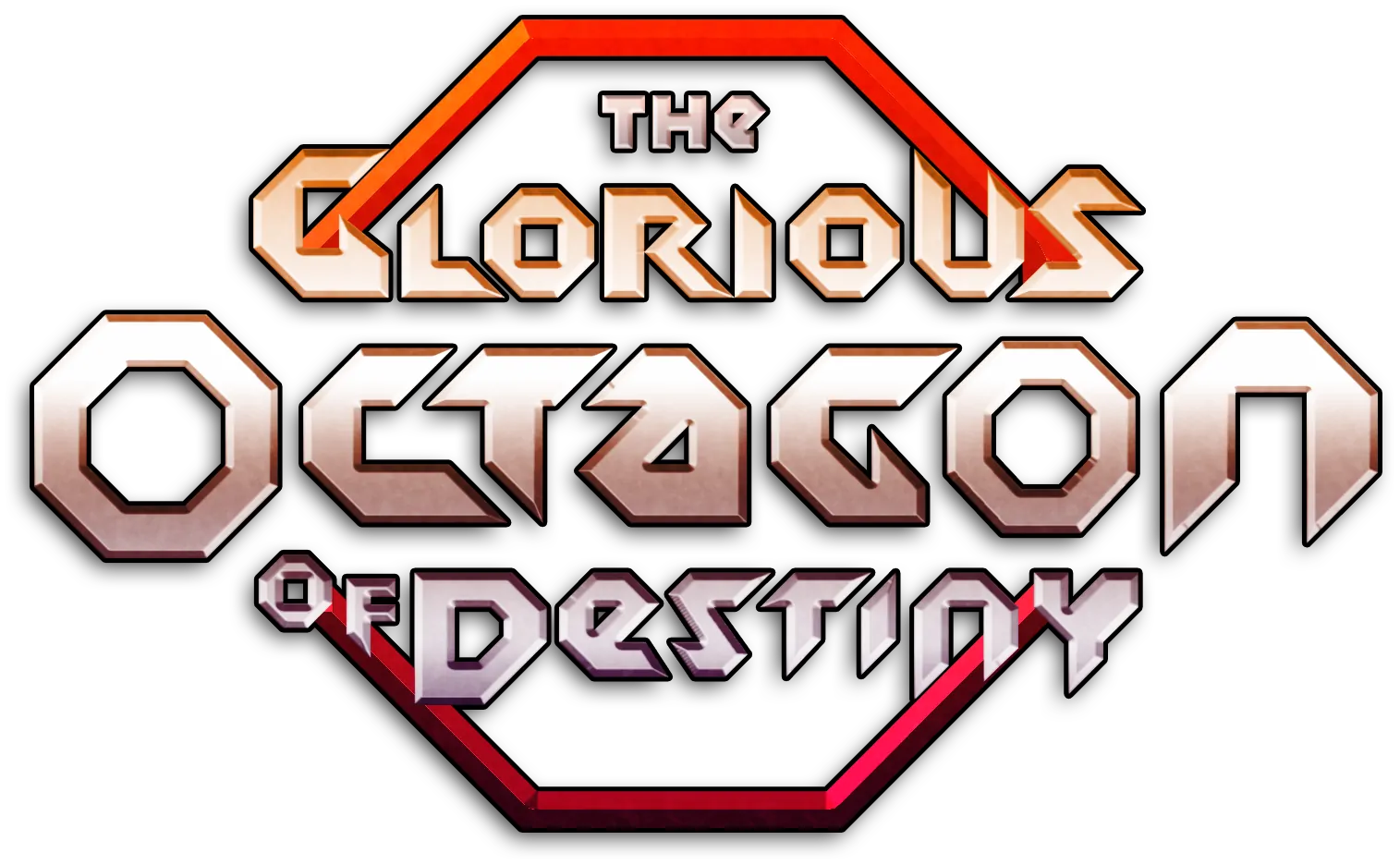 One of the earliest logo concepts It’s been a while (a little over 2 years) since I’ve made any major changes to my site, so it’s time for a change of face. I was never really satisfied with having a single landing page with only a few links, so I’ve went ahead and fixed that and oriented it to be more of a combination of a blog + anything else I may want to put up later.

In the meantime, here’s the most recent project I had the amazing opportunity to host and participate in. I may do a more detailed write-up of how it came to be in the future, but for now, please enjoy!